About the Shunpike Experiment

Stanley “Stan” Shunpike was a wizard and was the conductor of the Knight Bus in the Harry Potter series of novels.

Alaska is a state that is long, long way from New Orleans (4200 miles using the ‘direct route’) and a prime target for an Ironhorse.

To read our blog posts, if you tap on the Our Journal Posts button at the top of the page you can read our most recent posts. But since we’ve finish posting, the reverse chronological posts are less impactful. So, we suggest using the right hand sidebar in the Our Journal Posts – Search by Month, or Categories. If know what you’re looking for in terms of content, you can do a classic Word / Phrase search on the sidebar too. 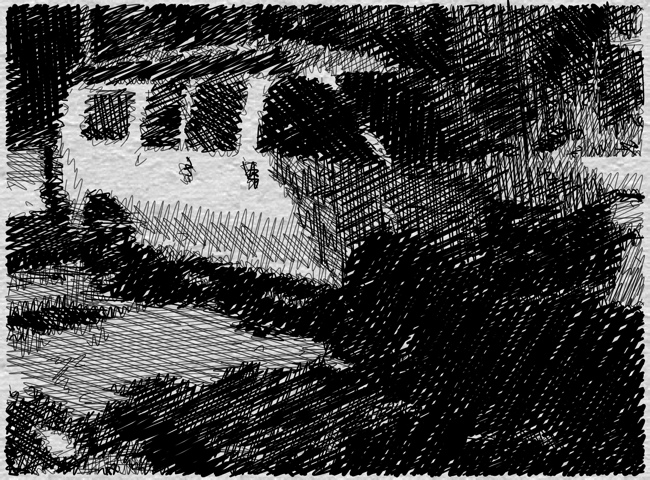 We believe that “what the heart loves, heals”. We love adventure, travel, each other (we’re like beans and rice) and Lil Gleazy, who is en route to earthling, human form. We believe that living in “the present” is a step toward salvation, nirvana, awareness & happiness. Drink it up. Get Busy Livin!!

We will be working our way north but first we will head west to Los Angeles. Marina Del Rey has become a little sanctuary for us. Thanks Señor!
From LA we will pass through Carmel on our way to San Francisco. Family and friends, who have become family, in these parts. We will then work our way north to the Gorge at George, Washington; a ‘final destination’ for this leg of the trip. Sasquatch Festival is held at the Gorge on memorial day weekend and our good friend will be hosting.

For the second leg of the trip we plan to visit Glacier National park then spend the 4th of July at Coeur D’ Alene (CDA) with friends. From CDA we will make our way north to Alaska via Banff NP and Jasper NP. Nothing solid beyond that. We intend to stay in Denali NP & Kodiak NP in Alaska and then load the Ironhorse on a ferry to come down through the “Inside Passage”. The Queen Charlotte Islands in British Columbia are a prime target as well.

17 Comments on “About the Shunpike Experiment”

About the Shunpike Experiment

Shun·pike: Pronunciation – \ˈshən-ˌpīk\ A side road used to avoid the speed and traffic of a superhighway. — shun·pik·er \-ˌpī-kər\ noun — shun·pik·ing \-kiŋ\ noun Stanley “Stan” Shunpike was a wizard and was the conductor of the Knight Bus in the Harry Potter series…

Pic of the day

Tales of Truth and Misdemeanor